Off The Record: Joesef

Joesef on platonic soulmates, the people that make Glasgow, his favourite meal, and what it would take to write a sick Bond theme song.

We gave some of the team in the Notion office a chance to redeem themselves from Spotify Wrapped, asking what song they couldn't stop queuing in 2022 and why. 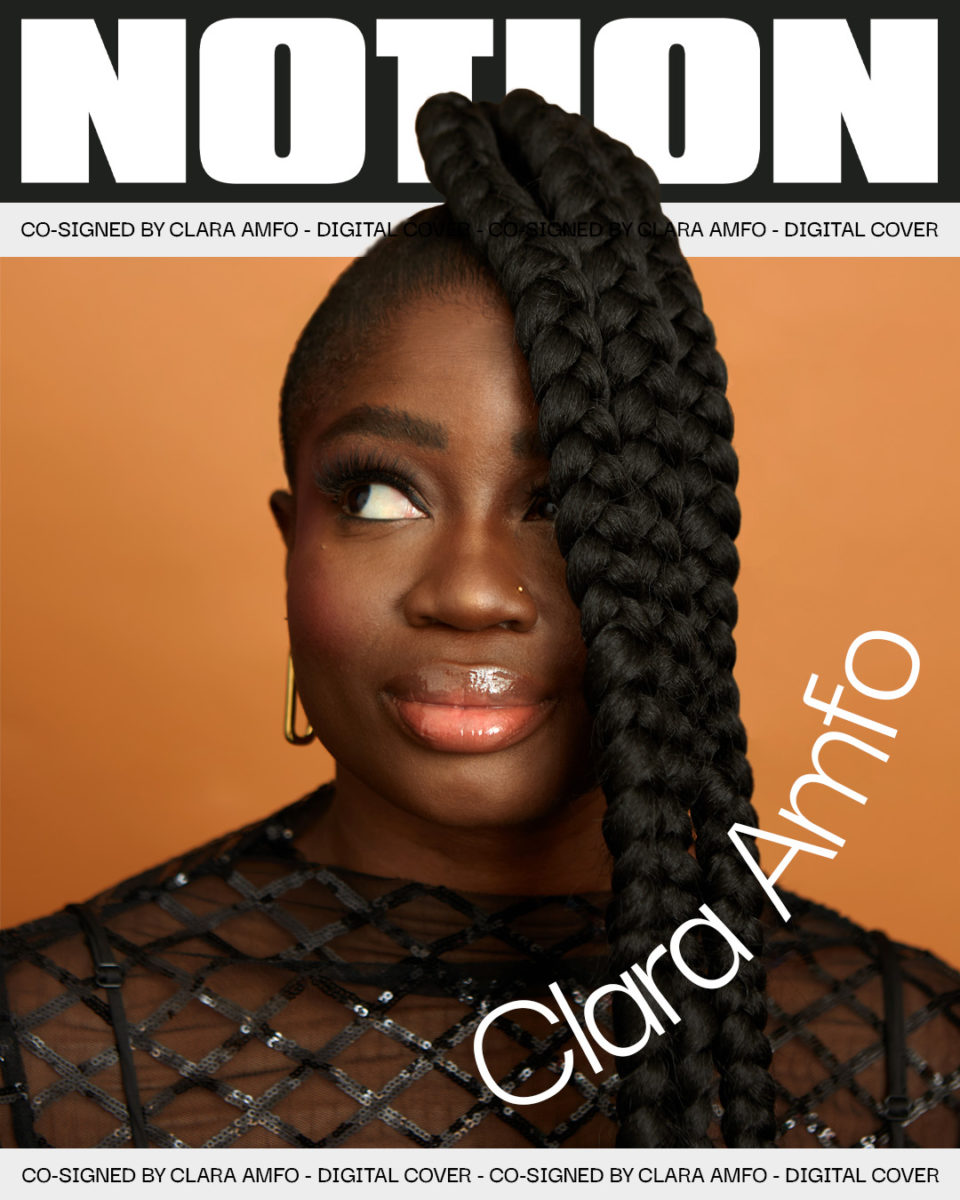 What Were the Big Movie Moments of 2022?

It was a year of movie ticket record-breakers, and we’ve compiled our top five best box office movie moments of 2022.

Lewys Ball rounds up everything you might've missed this week, including picks from SZA's new album, iconic looks from Jade Thirlwall and more.

TRACK OF THE YEAR

VIDEO OF THE YEAR

"Mel Made Me Do It" by Stormzy

One of the UK’s most talented wordsmiths, Bawo talks about his new single “Same Team”, forthcoming project ‘Legitimate Cause’ and more. 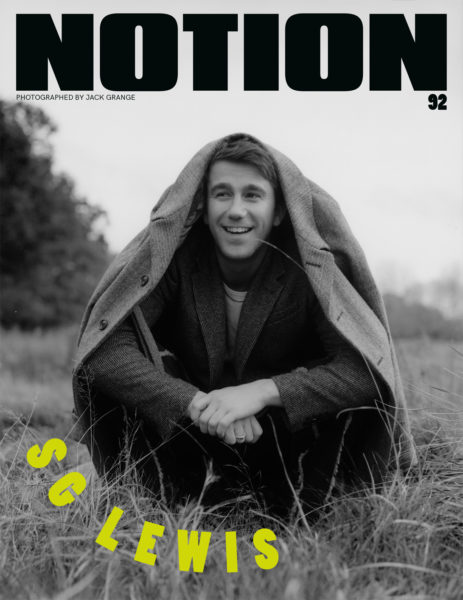 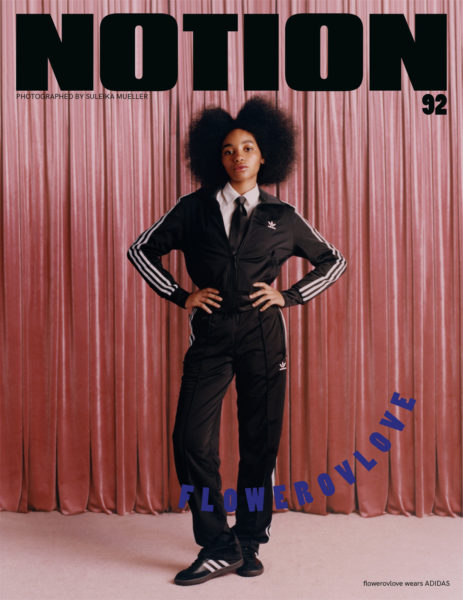 Join the Notion Team on a journey through our Spotify Wrapped highlights - from the iconic to the questionable...

A Day in the Life with Sarkodie

Ghanaian rap-star Sarkodie takes us along for a Day in the Life for the launch of his new album, 'JAMZ', at Cafe KOKO.

Après skiwear season is here. If you don't believe us, just ask Gucci, Adidas, Supreme and Spyder, who all released collections ready for the slopes this week. 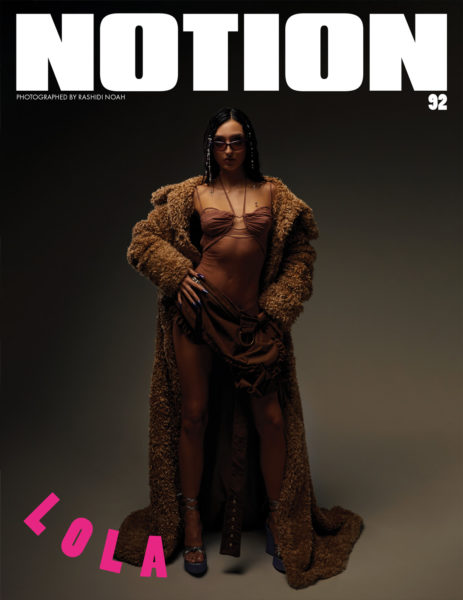 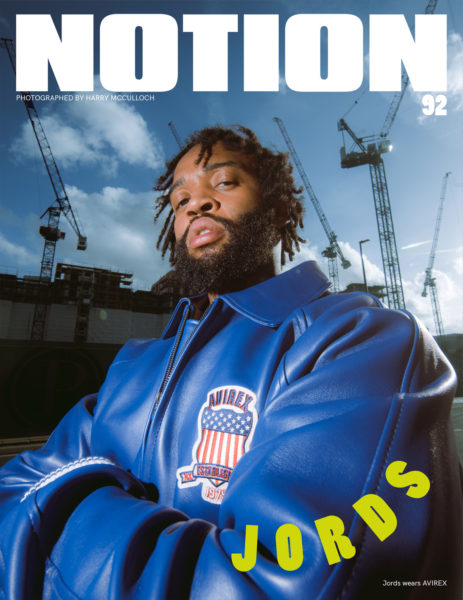 Introducing the Cast of ITVX Tell Me Everything 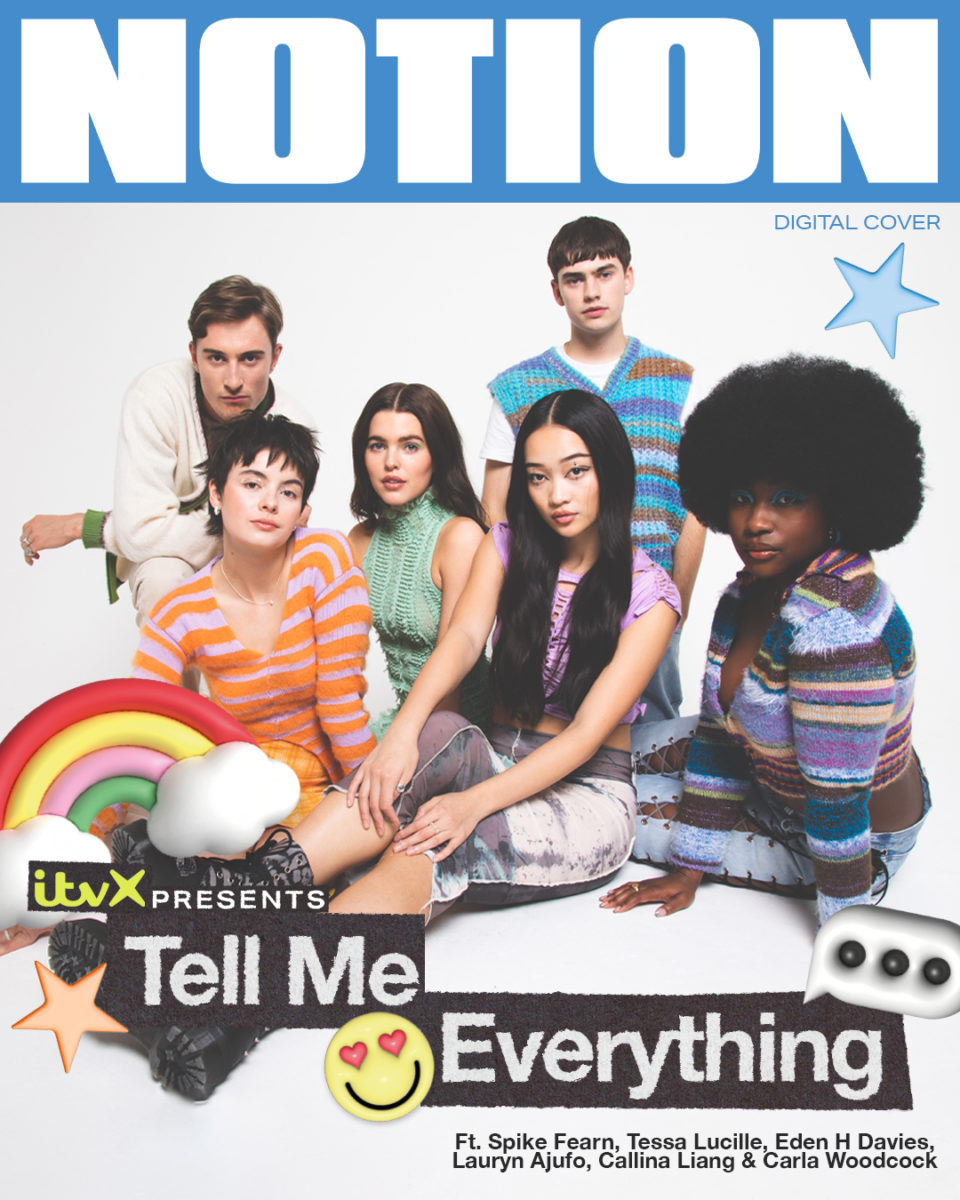 Everything On In January 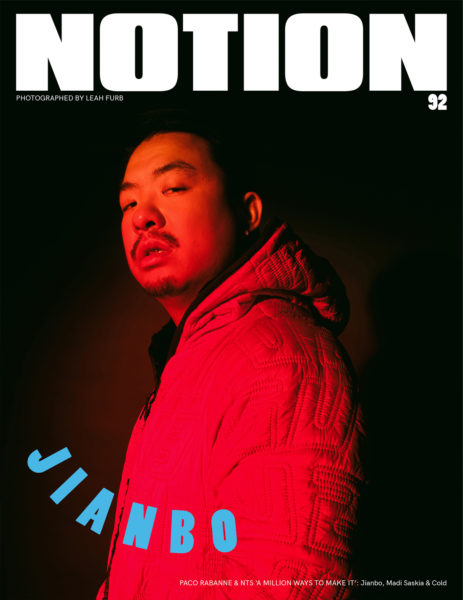 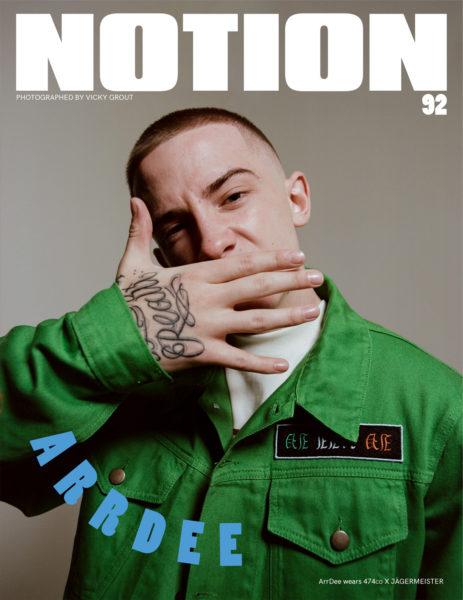 Here are the must-see, forecasted fashion Instagram trends for 2023.

‘Teslim: The Energy Still Lives in Me’ by Vector