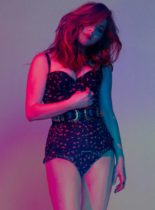 “How Would It Feel” by Lyves 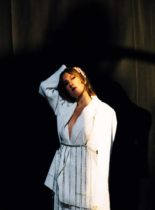 Lyves has released her comeback single, "How Would It Feel". 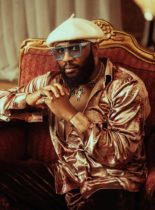 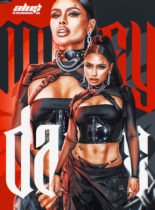 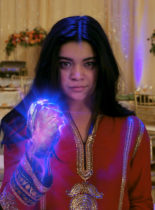 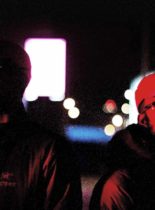 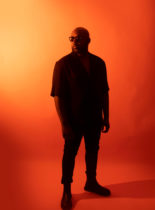 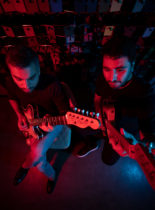 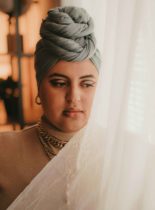 Imen Siar has dropped her stirring new debut single, and we have the exclusive first look.